What a day! It started out smooth. Bryce changes the oil in the generator while I straighten up the inside of Beauty. We watched several tows go by. Honeycutt played tagged with us a few times yesterday. Finally we had to get our day moving, we pulled up anchor and headed down River. 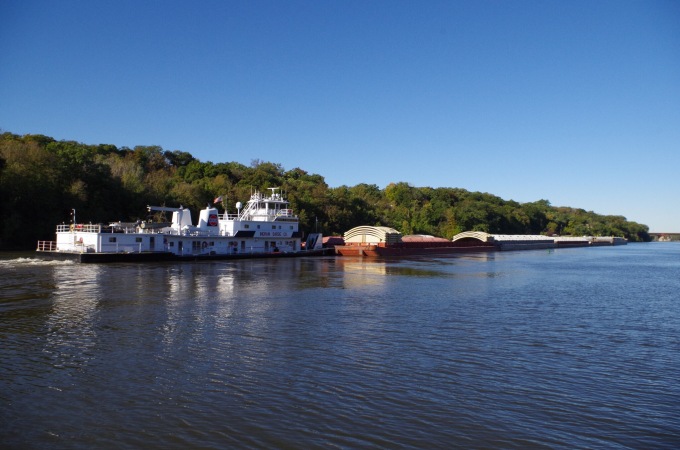 After pulling up anchor I took my turn driving Miss Beauty 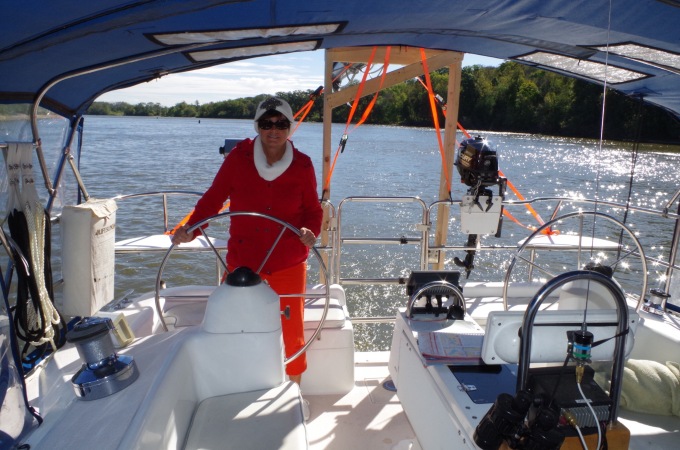 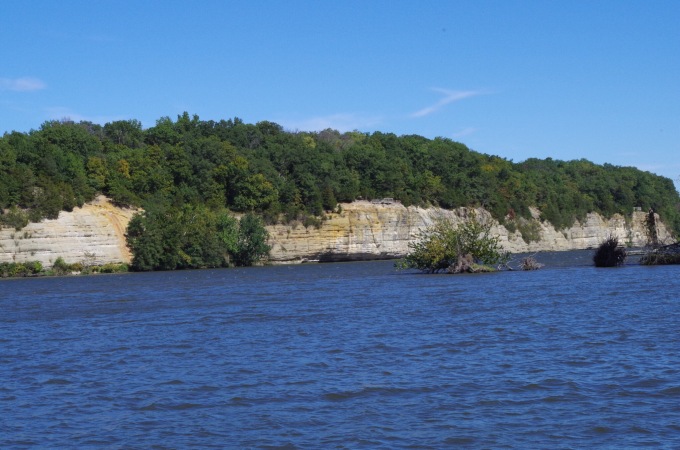 We had 10 miles before the next set of locks (Starved Rock Lock). I called ahead to let the lock master know of our arrival  in about an hour. He replied back and said he had a triple tow going down and a double tow coming up and it would be 3 hours before we could get a lift down.  When we arrived there we were to anchor off the yellow concrete mooring. For about 2 1/2 hours we just fought the wind and just paced back and fourth staying out of any barge traffic. But there wasn’t any.

This was just to BIG for us to tie upon! But we did? 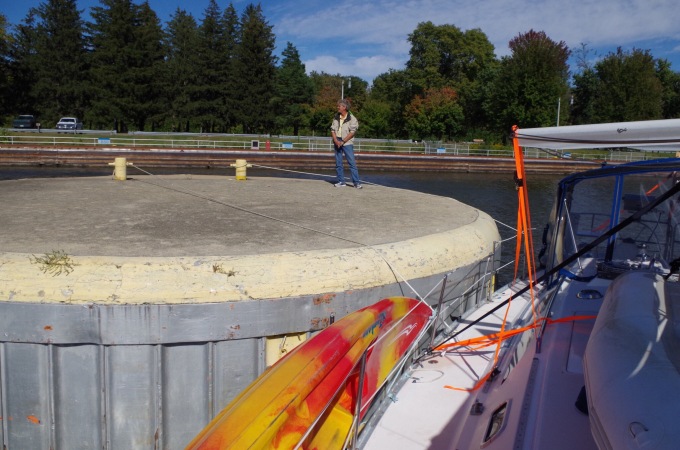 So they finally called for us to enter the lock. I am making it sound easy but in reality I was biting my nails! As we backed away from this mooring the 2×6 in front of our bumpers got jammed in the grooves on that darn concrete mooring! Yes it came off on one side. I was able to reach my arm down before we lost it and held on to it. After Bryce got us straighten out I drove into the locks and he was able to fix the 2×6 and bumpers. 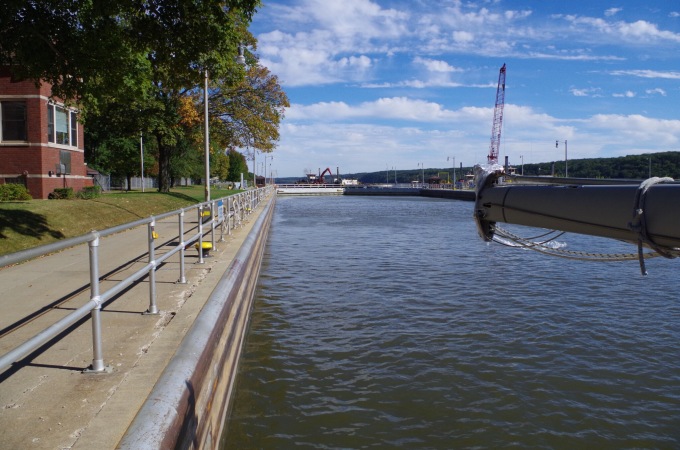 We are now tied up to the bollard and I have my hook in hand. 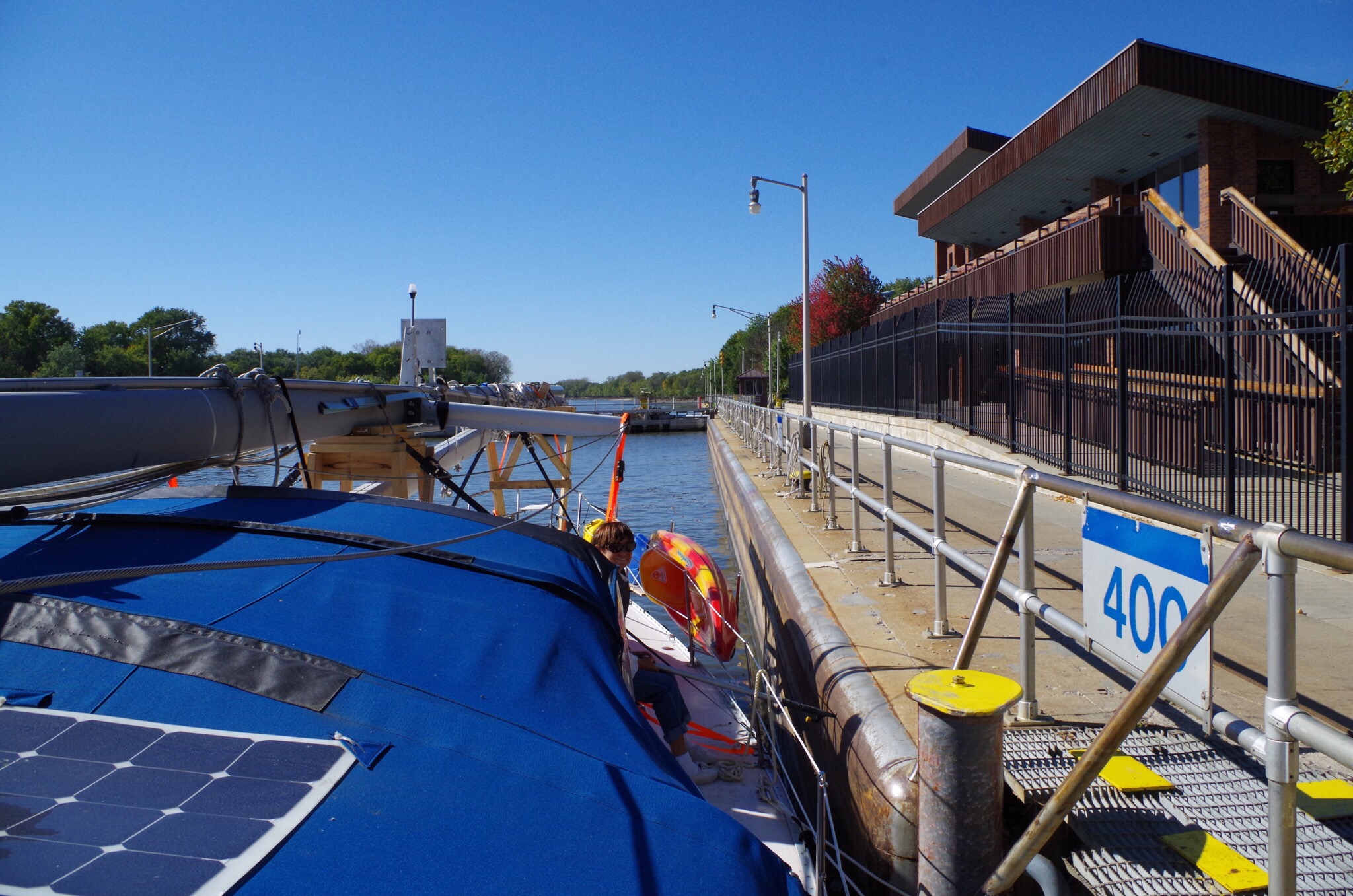 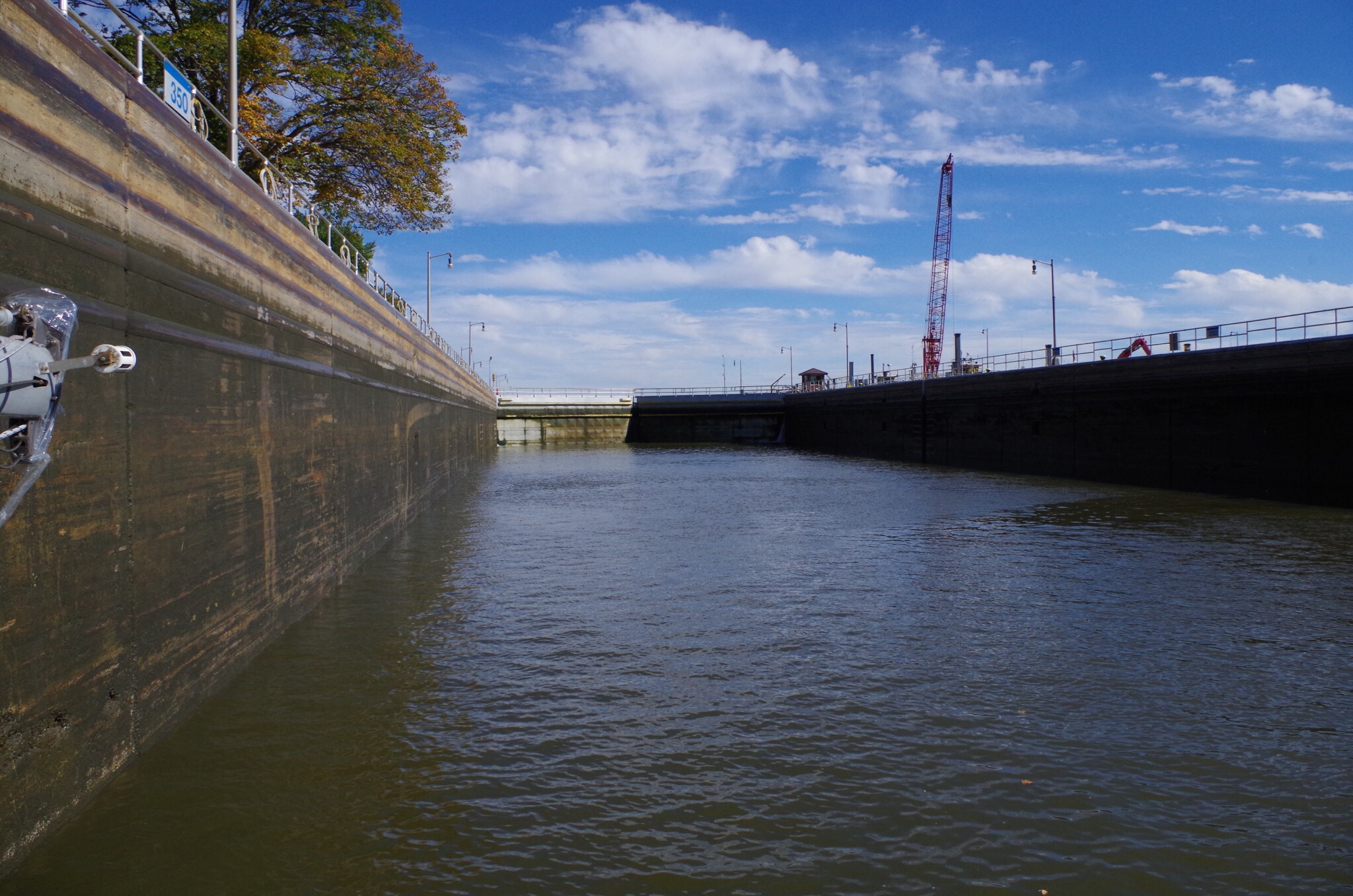 Yep… Going down all is good. Right! Never count your chickens before they hatch! 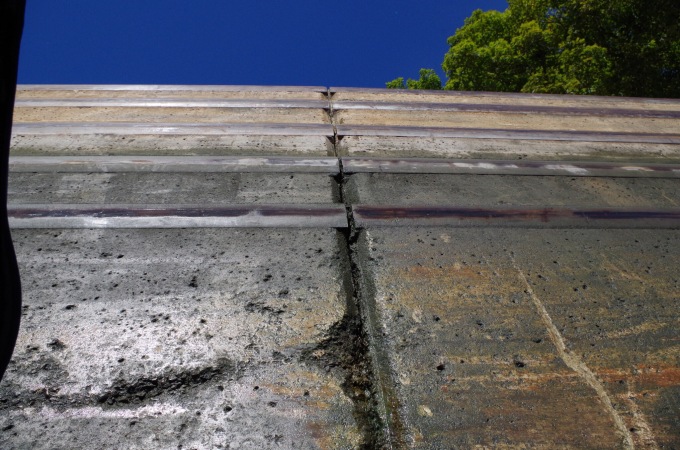 When the doors to the lock opened we were shocked that there was a three tow badge waiting to get in the the issue was they barely left room for us to get out! We had to go motor to there Port side (left) to motor out. I could darn near shake hands with the attendant on the bow. Just glad it’s over for now. 73 miles to the next one. 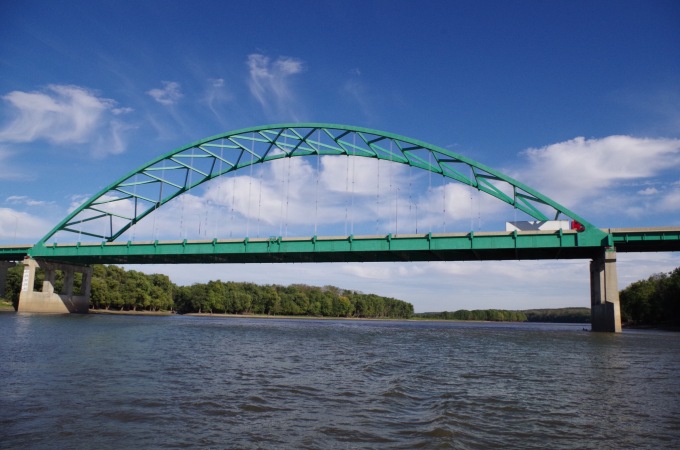 Two tows that are run to ground looks like they are left there to rust away. I think that’s shame😢 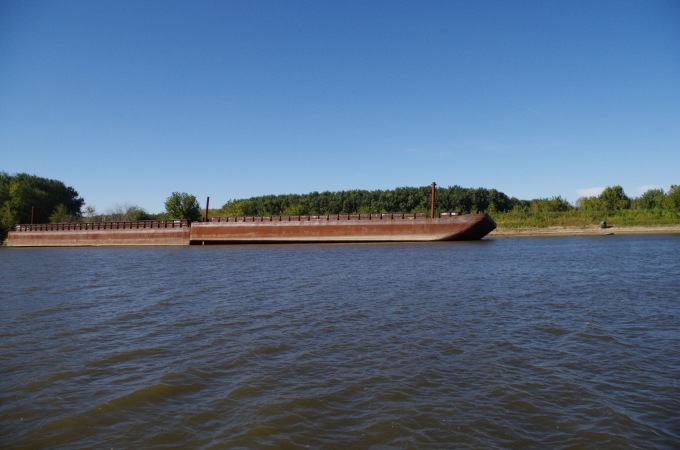 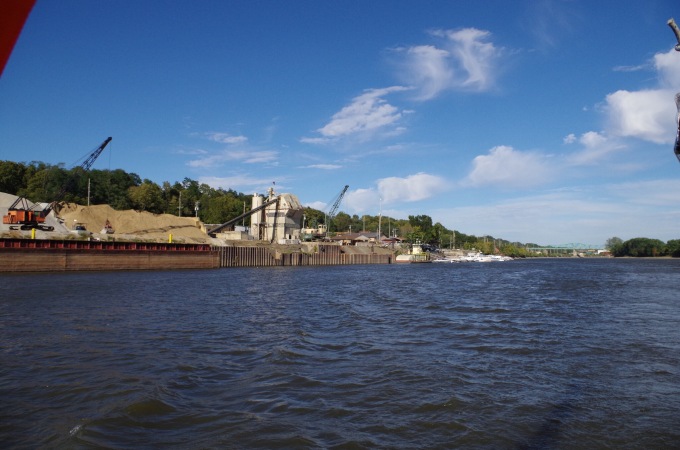 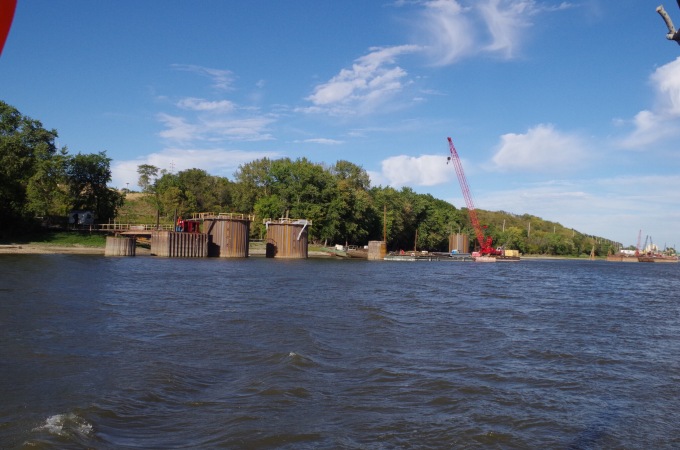 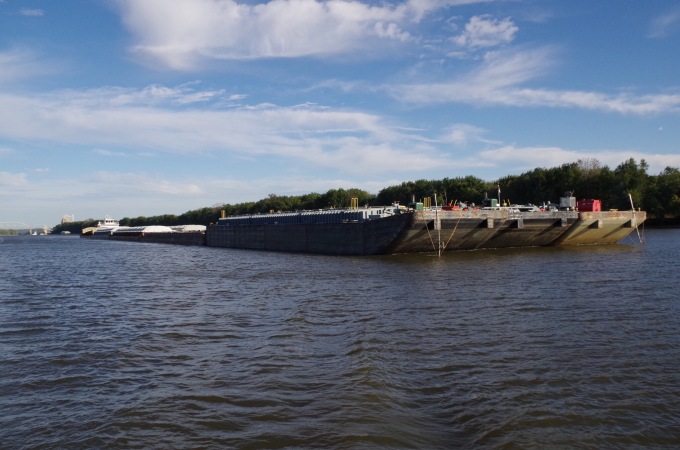 Hennepin Island where we anchored. It was a muddy bottom and held is tight ⚓️ 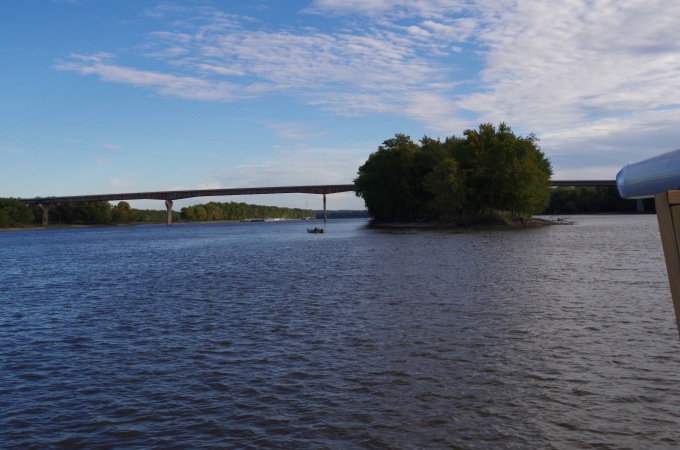 4 thoughts on “Motoring from Ottawa to Hennepin Island”